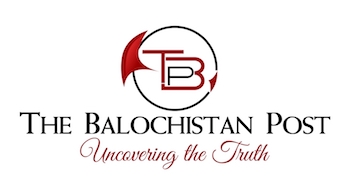 Mehlab’s video message was sent to The Balochistan Post on International Day in Support of Victims of Torture.

Mehlab says in the video that her father will complete 9 years in torture cells on 28th June.

Dr Deen Baloch, a medical doctor, was ‘whisked away by Pakistani secret services’ on 28th June 2009 from his residence in Ornach hospital, where he was serving as a medical officer. 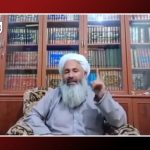 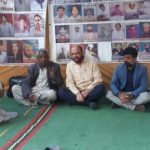 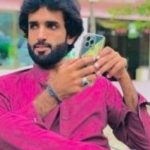 The Balochistan Post is the largest and most authentic online news network of Balochistan. Our correspondents on the ground bring you latest news from one of most volatile regions of the world on daily basis.
Contact us: editor@thebalochistanpost.com
© The Balochistan Post - Uncovering The Truth